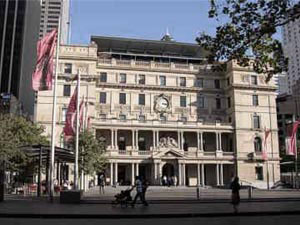 Yet, such culture and magnificence was not always accredited to Sydney, for it once was a destination for convicted criminals. For instance, interest spurred in Australia after the British explorer James Cook landed in New South Wales in 1770. Soon after, on January 26, 1788, Captain Arthur Phillips founded Sydney Cove in Port Jackson and established a penal colony (a place where convicted criminals are detained). January 26 is now known as Australia Day, which is Australia's national holiday.

Sydney began establishing itself as something more than just a convict enclave around the middle of the 19th century when urban development began to rise. Moreover, Australia got its independence from the United Kingdom in 1901.