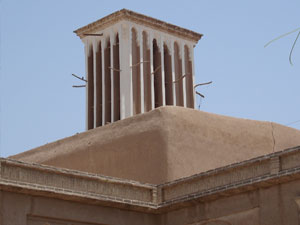 Bahrain’s rich history dates back from the early Dilmun period through the Islamic era. Archaeological evidence dating to 3000 B.C. shows that the Sumerians settled in the main island. In about 2000 B.C. it was known as Dilmun and served as a trading post on the course between the Indus valley and Mesopotamia (now Iraq). In 400 C.E. Bahrain was annexed by the Sassanian Empire. Bahrain was called by different names such as Awal, before Islam. In 629 C.E, Muslims conquered the region and ruled until the sixteenth century. In 1521, the Portuguese took control, using Bahrain as a military garrison until 1602, when the Persians took over. The ruler Ahmed Bin Khalifa took control from the Persians in 1783 and his descendants rule this country to date.


The country offers archaeological sites and historic places such as burial mounds, temples and three forts which have been painstakingly restored and made open to the public.