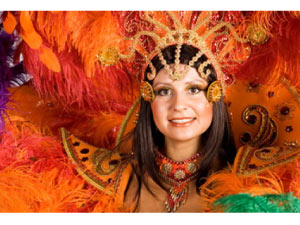 Date: officially from the Friday to the Tuesday preceding Lent (Ash Wednesday is the close of the festival)
This festival is what you come to Rio for!

Colourful, extreme, wild – you could go into a long list of words to describe the most famous party festival in the world. Tourists arrive from all over the world to celebrate with the Cariocas (residents of Rio) in drinking, dancing and revelry before Ash Wednesday closes the festival for another year.

Originating from the pagan spring festivals and wild parties during the Middle Ages Carnaval continues to thrive within the original Portuguese colony of Rio de Janeiro, acquiring African beats and colourful Indian costumes along the way. On way of looking at Carnaval is that the word is derived from a Latin term meaning ‘goodbye meat’, meaning the 40 days of abstinence from meat and other pleasures that Lent demands. So to compensate, residents of Rio indulge in pleasures with their wild parties in honour of King Momo, the lord of Carnaval.

Carnaval is celebrated in every way and fashion. However do not expect the party to come to you – you have to go to the party (it’s often the mistaken idea that if you just show up the celebrations will be everywhere)! Nightclubs have themed costume events while formal balls draw a formal costumed crowd; the famous ball is the one held at the Copacabana Palace which requires a tuxedo or ball gown if you decide to attend, tickets are US$200. Parks and plazas throw free concerts throughout Carnaval but the best way to get into the spirit of thing is attending a banda. A banda is a procession of drummers and singing through the streets with anyone and everyone joining in – all you have to do is show up! Keep in mind though that some bandas ask that you wear their colours when marching – some sell t-shirts on the spot or you can just show up in the right colours. Some bandas are listed here:

An original banda, this one starts in Ipamema; a wild crowd, with drag queens and others in costume, it is one banda not to miss.

Reputed to have the best music of any banda, owing to the professional musicians who drop by during the festivities, Bloco de Bip Bip gets its name from its starting point, the samba club Bip Bip.

One of the oldest bandas running, this parade goes through the streets with a 60-piece percussion band. A water truck follows and sprays water on the crowd of usually 2500 who are dressed in the colours of red and white.

The crown jewel of the festivities is the parade through the Sambodromo (Rua Marques do Sapucai), near Praca Onze metro station. This parade is the culmination of the festival on Sunday and Monday nights and draws a crowd of over 30,000 people. This parade features thousands of costumed dancers, elaborate floats and fans who cheer on their favourite schools that have an hour and twenty minutes each to excite the audience with their shows. Announcers introduce the school and their theme colours before the lone voice of the puxador begins the samba. The drummers then begin, approximately 200-400 per school. It is these pulsating drums that drive the parade forward. It is advised that you don’t take a bus to the Sambodromo, it is much safer to take the metro (which runs 24hrs during the festival until 11pm Tuesday) or a taxi. Given the complexity of the parade (the samba schools are broken up across the nights with the Parade of Champions being held on the Saturday with the eight chosen ‘top’ schools), plan your attendance in advance if there is something in particular you want to see; otherwise just go with the flow!

To get more information about Carnaval check out Veja publication which is sold on Sundays; inside you’ll find Veja Rio which offers in depth information on all the parties and events. 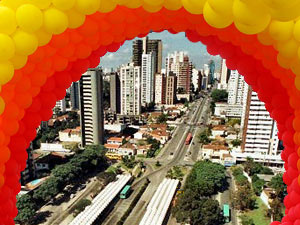 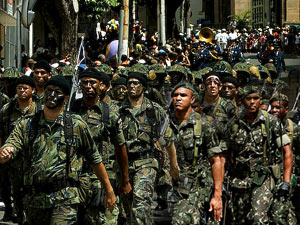 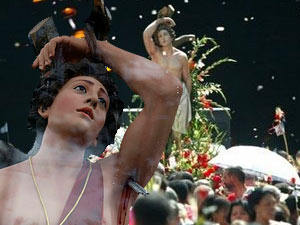 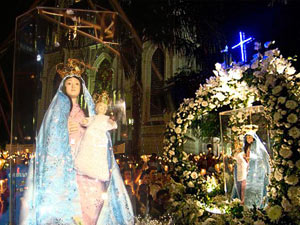 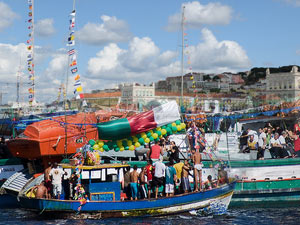 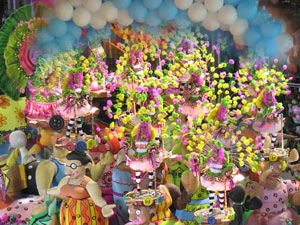 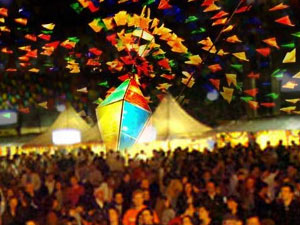 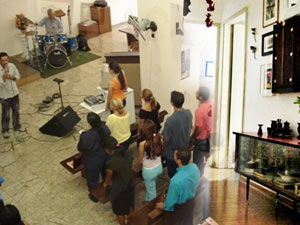 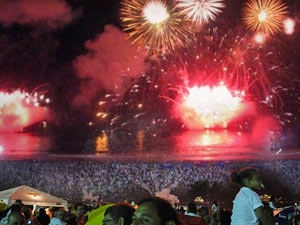 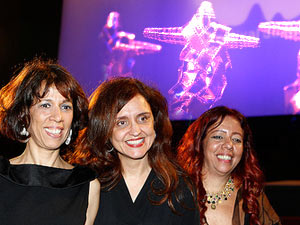 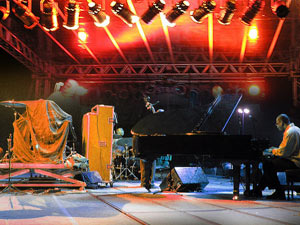 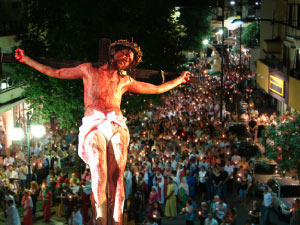