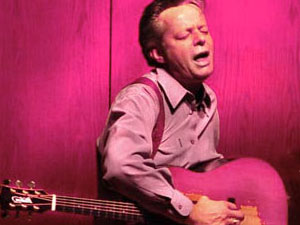 A three or four day festival that unites the city’s young and old with the mesmerizing magic of Jazz music. Performances include up-and-coming young enthusiasts as well as the country’s legendary players. The festival usually kicks off with an Almaty Youth Jazz Band gig, finally bringing in an internationally popular performer to end the night. Prominent performances in the past have been by stars such as Thijs van Leer, Arnie Lawrence, Philippe Renault and Francois Jeanneau.
Informal jam sessions also take place for the duration of the festival at the Cinema Bar Club – go there for a very cool behind-the-curtains preview of what would be playing that night in front of a live audience. 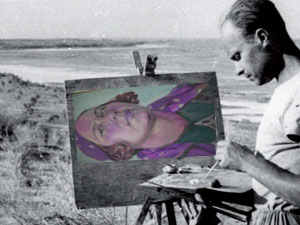 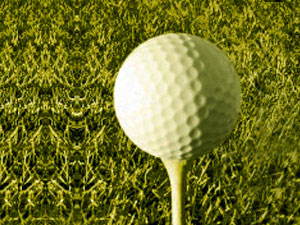