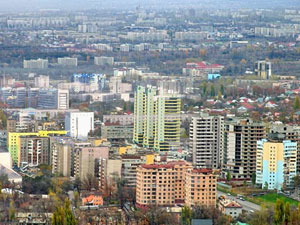 A major portion of the population is Sunni Muslim. You will find people who are friendly to talk to, willing to help you out even if you are weak on the local language. English is usually not commonly understood, but the residents help you along if you use bodily sign language and creative sounds when expressing your opinion or asking for something. For example, in a street green grocery market, you may draw a fruit or vegetable shape in the air, or point to a similar looking object, or take a drawing along. The locals usually respond with a good sense of humor, and try to help as best as they can.

In restaurants and bars, waiters are most pleasant and hospitable, but nothing near the level of hospitality you receive on the street or the bus. They will help you with the menu selection, but you have to know basic Kazakh or Russian to order your food – some restaurants just do not have English-speaking staff or managers, so it is advisable either to know what you want in the local language, or to take along a friend.

Try not to get into unneeded disagreements with the locals – even a small insignificant argument out in the open may lead to a much more grim situation due to miscommunication in different languages.

There is just one class of Almaty residents you should watch out for – vehicle drivers. They just do not see pedestrians on the street. Watch out for approaching cars as you traverse the city, and be very careful while driving. If an accident does take place, try not to get into an angry quarrel but to act calm and composed till the concerned authorities arrive.

Other than that, you can be sure of very welcoming, very charming people. 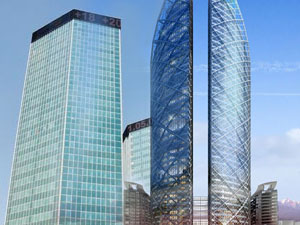 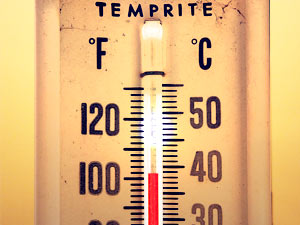 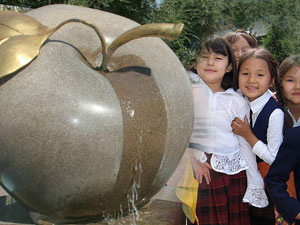 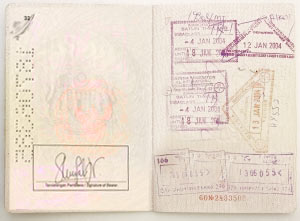 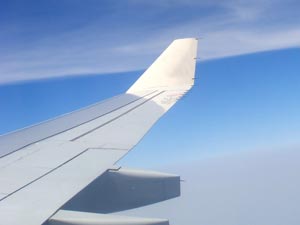