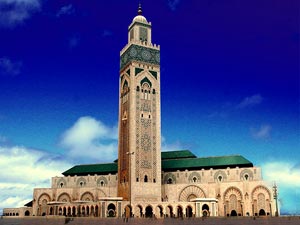 The Hasan II Mosque is the largest mosque in Casablanca. It was designed by French architect Michel Pinseau and built by Bouygeus. It stands on a promontory overlooking the Atlantic which can be seen through a gigantic glass floor with room for 25,000 worshippers. A further 80,000 can be accommodated in the mosque's adjoining grounds for a total of 105,000 worshippers present at any given time at the Hassan II mosque. The large prayer hall even has a sliding roof so that worshippers can look heavenwards as they raise their hands in supplication. The mosque’s minaret stands tall at 210 m. The amazing mosaic on the mosque is sure to take your breath away. Hour-long guided tours are available throughout the day for male non-Muslim visitors.

More Places to visit in Casablanca 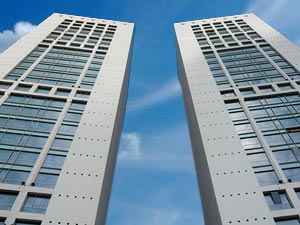 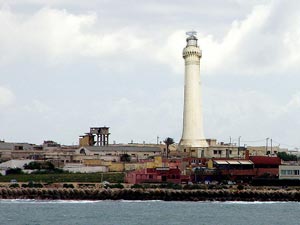 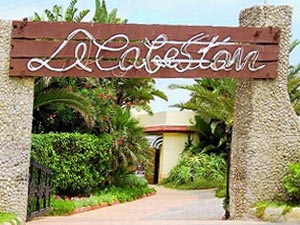 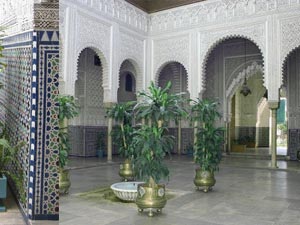 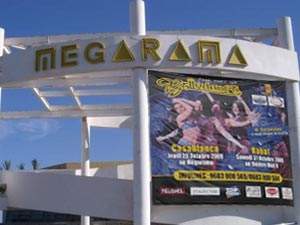