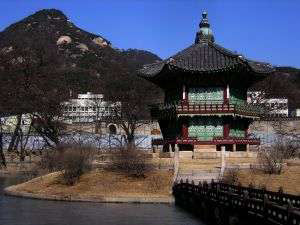 The history of the city dates back as far as 18BC, when it was established as a small settlement. The Wiryeseong site found inside the boundaries of modern day Seoul hints that it was once the capital of Baekje, one of the Three Kingdoms of Korea. After that, it is believed that Seoul also became the capital of the Joseon Dynasty, which is also one of the world's longest running monarchies, lasting for almost 5 centuries. It was the last royal and imperial dynasty of Korean history and was declared the Korean Empire in 1897. The dynasty ended in 1910 when the Japanese annexed the land.

The presence of these dynasties is proof that Seoul has a very deep history and is a mix of old Korean and Chinese cultures, and is a great place to learn about the history of the Far East.

Additionally, when the Korean War decimated the city, the aggressive economic policy adopted by the government in the 1960's and 70's helped rebuild the city very rapidly, and showed the resilience of the people in spite of the destruction that the war had left behind.

The city is littered with palaces and fortified walls dating back to the Joseon Dynasty and Baekja era.