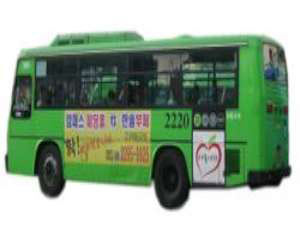 With 10,000 buses going around the city, they are among the least expensive modes of transport in Seoul, and are quite useful for quick routes, however they can be a hassle at rush hours.

The city's buses are classified into four colors; blue, green, red, and yellow, with each color representing a specific area of operation. The blue buses run routes to the outer areas of the city on a north to south and east to west axis, on the main arteries so to speak. The green buses operate in local areas within specific localities or districts and stop at transfer points with blue buses or subways. The red buses link downtown Seoul with the satellite cities around Seoul such as Bundang and Ansan, and are quick. The yellow buses run short routes within the downtown area and stop at all the main rail stations, tourist spots, and shopping areas, and are the best means of transport in downtown for tourists.

Most buses run till 11PM and some till 2AM. 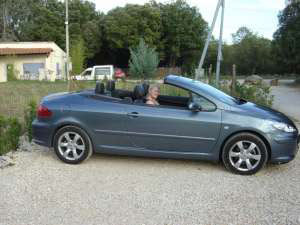 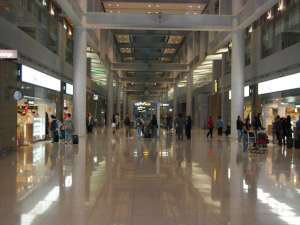 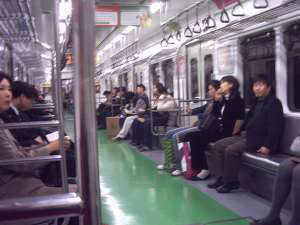 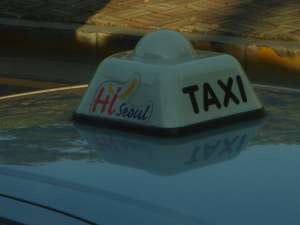