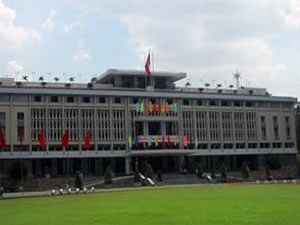 The Reunification Palace, once referred to as Norodom’s Palace and Independence Palace, is a monument of great historic importance to the Vietnamese and the site of many power transfers. First built and used by the French Governors General, the original palace later became the residence of the Prime Minister Ngo Dinh Diem but was leveled and rebuilt after heavy damage in attacks by the Saigon army.  In 1975, a North Vietnamese tank crashed through the gates and this event would symbolize the fall of Saigon and mark the end of the Vietnam War. The tank is still there to date. The rooms, including the president’s headquarters, are open for the public to view. One fascinating aspect of the palace is the underground tunnels that lead to a telecommunications center.

More Places to visit in Ho-Chi-Minh-City 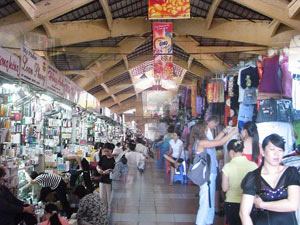 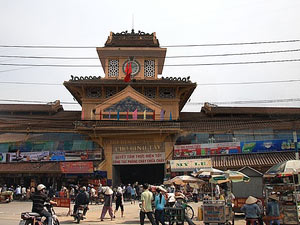 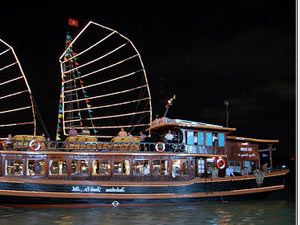 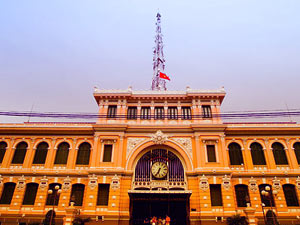 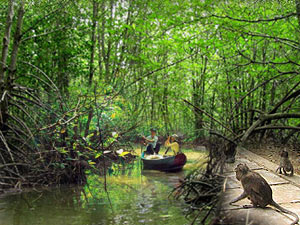 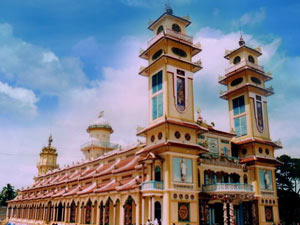