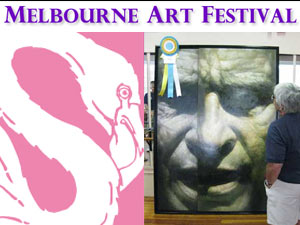 The Melbourne Art Fair puts on view 80 of the most highly rated galleries from many countries across the world including Australia, Japan, New Zealand, South Korea, China, Italy, Germany, the Netherlands, the United Kingdom and the United States. Held from the 30th of July till the 3rd of August, the event is one of the prominent platforms to demonstrate some of the most significant works of Arts and Crafts. In addition, national and global collector programs, curator programs and culturally motivated programs are also organized during the festival. 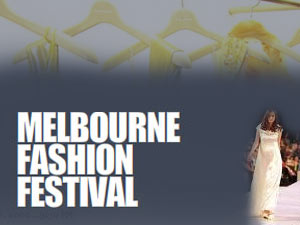 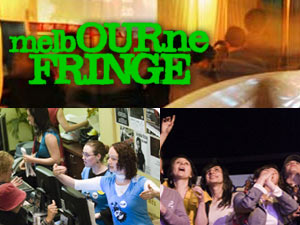 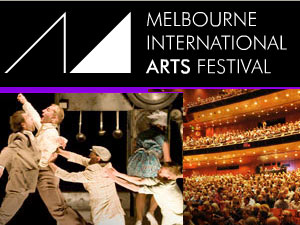 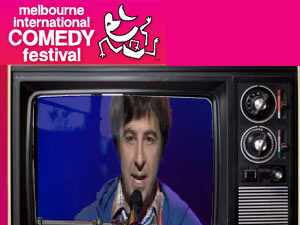 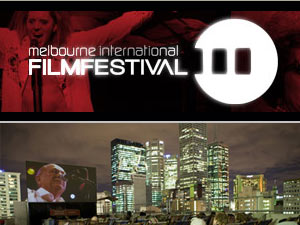 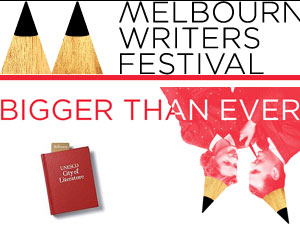 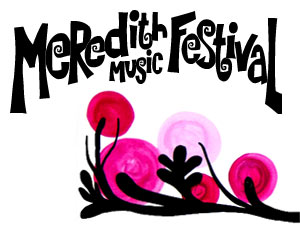 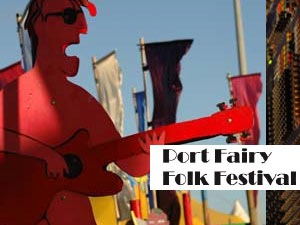 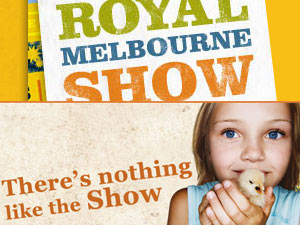 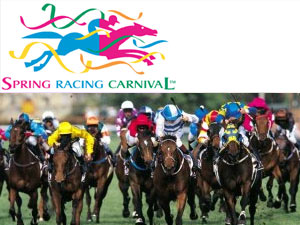 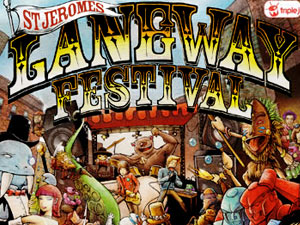 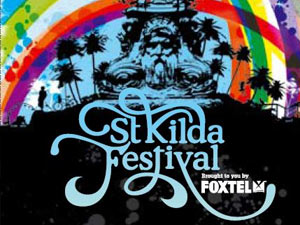 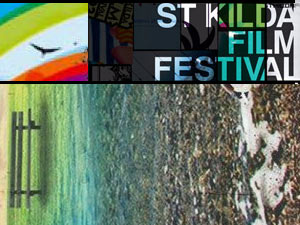 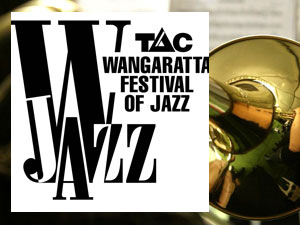