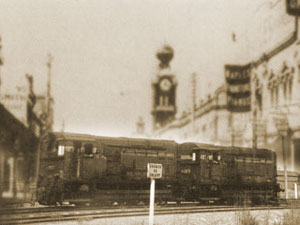 Melbourne is considered one of the youngest cities of the world. It came into being in the year 1835 by the efforts of Tasmanian businessmen. The discovery of gold mines in the city attracted people from various areas to settle there, and eventually lead to the formation of Victoria, with Melbourne being declared its capital. This massive movement of people from different nations, played an instrumental role in transforming the outlook of the city as far as architecture and infrastructure are concerned. This rapid movement towards development suffered a periodic slowdown, due to severe economic tumult that hit the city in 1889, but this was relatively short lived as the city was declared the capital of Australia in 1901. After a period of 26 years, this title was achieved by Canberra in 1927.