No trip to Sydney would be complete without a stroll through the famed Bondi Beach. In only a 15 minute car ride from the city center, you can reach this illustrious beach town and soak-up the waterfront scene filled with street musicians, topless sunbathers, surf shops, bars, and cafes.

If you want to hit the waves, be wary of the southern side which is rated as a 7 (10 being the most dangerous) due to a rip current known as the “Backpackers Express.

In addition, though Bondi Beach is known as a beach-bum's paradise, it recently has lured in a more fashionable crowd that has the beaches littered with models during some seasons.

More Places to visit in Sydney 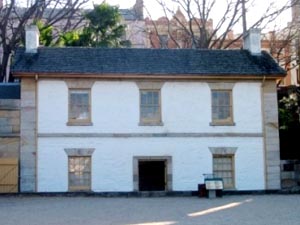 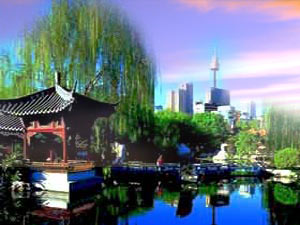 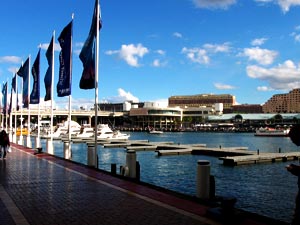 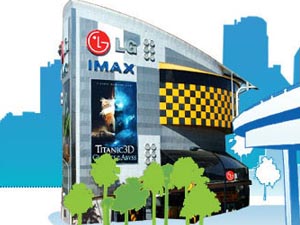 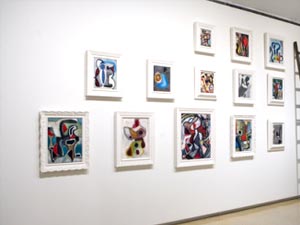 Museum of Contemporary Art
View All