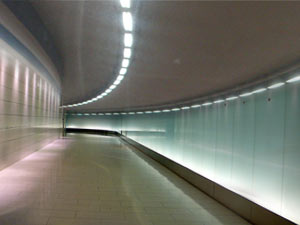 The Underground City is a unique complex of shopping malls, restaurants, cinemas, boutiques, and offices underneath Downtown Montreal.  It was the brainchild of urbanist Vincent Ponte.  The first section was built in 1962 beneath new skyscraper construction on the site of an old railyard.  The subterranean network has been expanding ever since, most recently in 2003 with the development of the Quartier International de Montreal business district.

There are more than 32km of tunnels spread under 5 square kilometers of Downtown Montreal.  You can get in through one of more than 120 entrances, including seven different metro stations.  It’s easy to get lost, so be sure to bring along a map, available for free at any metro station or throughout the complex.

It’s almost inevitable that you will come across the Underground City at some point during your time in Montreal.  Almost every building in Downtown is connected in some way.  The shopping here is excellent.  This is one of the city’s most prominent retail districts.  The Underground City is especially appealing in the winter, as an escape from the frigid temperatures outdoors. 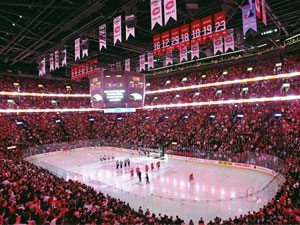 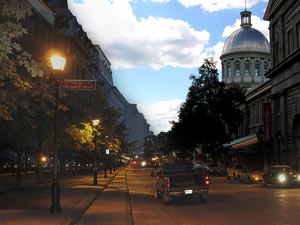 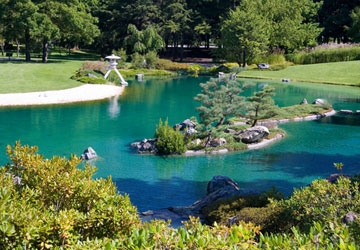 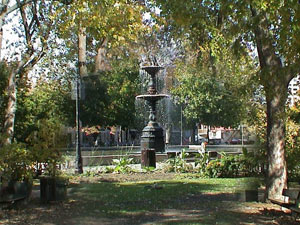 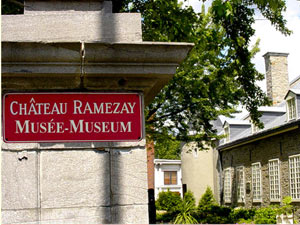 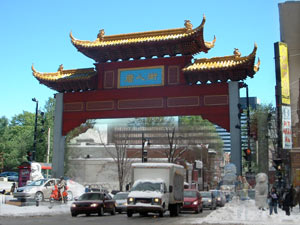