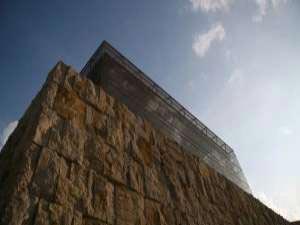 Munich was established in 1158 by Henry the Lion who was the duke of Saxony and Bavaria. The city's name comes from the settlement near which it was situated, called Munichen. In 1255 it became the residence of the Wittelsbach family, the dukes of Bavaria. It became the capital of Bavaria in 1503. Munich developed into a leading cultural and artistic center under the 19th century kings Louis I, Maximilian II and Louis II. During this time it also played a leading role in the development of 19th and 20th century German painting.

After the First World War, Munich saw great political unrest. National Socialism (Nazism) was founded there. Munich became the headquarters of the Nazi party when Hitler came into power in 1933. Apart from being the birthplace of the Nazi Party, Munich was also where a tiny movement called the White Rose came up against Nazism. This consisted of a group of five university students and a professor who printed flyers opposing Hitler before being caught and executed by the Gestapo in 1943.

During the Second World War, Munich was badly damaged. After 1945 it was rebuilt and many contemporary buildings came up. The Olympic Games took place here in 1972 for which the Olympic stadium and the underground system were built.