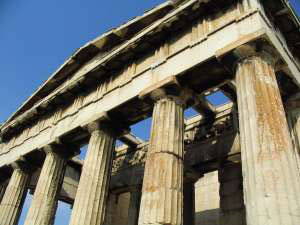 The Agora is the most renowned of Athens sites. It dates back to 6 th century B.C. It was the political, administrative, economic and social center of ancient Greece. It is famed as the market place where Socrates asked passers-by philosophical questions and conducted many dialogues penned down by his student Plato. It is also well-known as being the area where Socrates was made to drink hemlock for corrupting the Athenian youth. Hundreds of years later, this was also the spot where St. Paul preached Christianity in hopes of converting the people of Athens.

The Stoa of Attalos is a famous monument located here. It was built in the 2 nd century B.C. by a King of the same name. There is a museum located on the ground floor of this monument which is home to archaeological finds dating back thousands of years ranging from pottery to sculptures to fixtures that were used in day to day life.

The church of the Holy Apostles built in the 11 th century in honor of St. Paul is located near by.

The temple of Hephaistos and Athena built in 449 B.C. is also located here.

More Places to visit in Athens 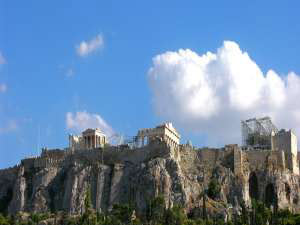 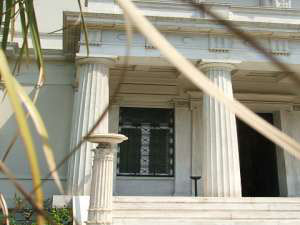 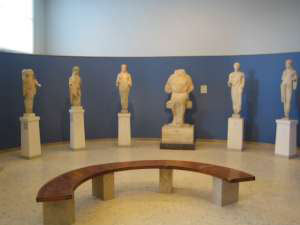 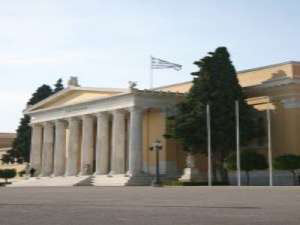