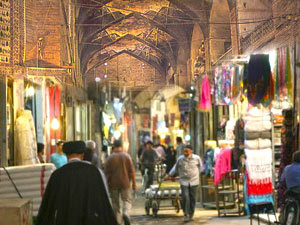 Address: entrance at the north end of Naqsh e Jahan Square, stretches to the old Friday Mosque
Timings: Saturdays to Thursdays 9am to 8pm

It is said that the best place to truly experience authentic culture within a city is to head to the lowliest sprawling open-air markets. This is especially the case with Isfahan, where the Grand Bazaar, also called the Qaiseriyyah Bazaar and the Bazaar e Bozorg, offers a peek into the most mundane life of an Isfahani resident and craftsman.

The bazaar was initially put up long before the Safavids arrived. The earliest traces of the bazaar go back to the 11th century, when it started off as a series of open air stalls adjacent to the Jama Mosque to the north of the Naqsh e Jahan Square. The Safavids expanded the bazaar and linked it all the way down to the Square, and today it is a treasure-filled jungle of stall, kiosk and shack that stretches over 2 km from the Square to the old Friday Mosque.

The bazaar contains delightfully restored arcades and walkways, lit naturally from above by small oculi piercing the multi-domed ceiling.  Anything from masterfully woven carpets, richly embroidered garments, intricately crafted interior décor, metal work, ceramics, miniature paintings, as well as a variety of local spices and foodstuff, all await you at the bazaar at very affordable prices. Even if you do not shop, just a walk down the main aisle of the bazaar is enough to give you a shot of Persian culture lasting a lifetime!

More Places to visit in Isfahan 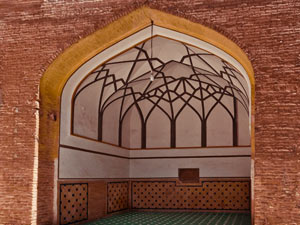 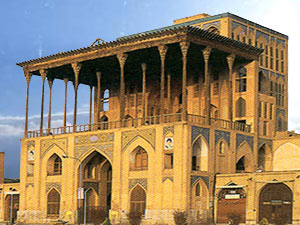 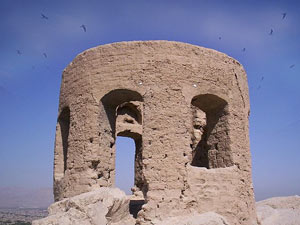 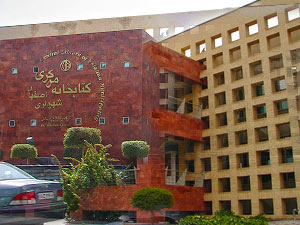 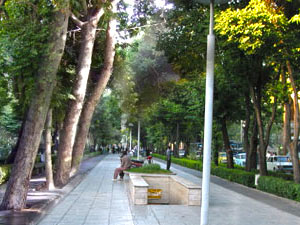 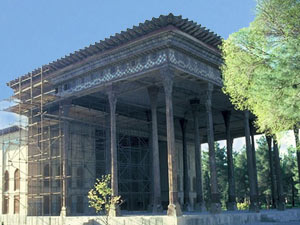