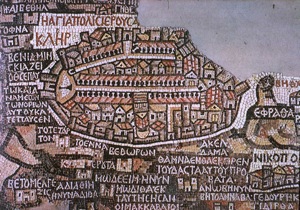 Madaba is one of Jordan's many ancient cities.  This charming town is located about 30km southwest of Amman.  It has been settled for thousands of years, and was mentioned in the 9th century BC Mesha Stele, which helped archaeologists corroborate several episodes from the bible.  Madaba thrived as a Roman town, and during the Byzantine period many magnificent churches were built.  After Islam took over, the city began to decline and was abandoned by 1100.  In the 19th century, the area was resettled by Christians facing persecution elsewhere in Jordan.

The highlight here are the mosaics.  There are lots of Byzantine and Ottoman mosaics in Jordan -- if you hit up all the big historic sites, you'll see enough to last you a lifetime.  But the ones here are particularly stunning.  The most spectacular is in St. George's church.  It features a large Biblical map of the Middle East from around 550AD.  The Church of the Apostles has an excellent mosaic featuring the twelve apostles.

Mosaics are not the only highlight of Madaba, though.  The Archaeological Park features excavated ruins from the Roman and Byzantine periods.  There are several churches and palaces, and lots of mosaics too.  The Madaba Museum is dedicated to the city's history and archaeology.  The Madaba Mosaic School teaches Jordanian artists the art of the mosaic.

Madaba is a gateway to Mount Nebo and the Dead Sea.  If you're checking out those places, take a few hours to explore Madaba.  It's easily accessible by bus or by car.  In addition to its archaeological heritage, Madaba is just a pleasant small town.  The people are friendly, and there are lots of interesting shops and restaurants to explore.  Madaba is especially famous for its rugs.  If you want to spend the night, there are several decent accommodations.

Location: 30km southwest of Amman
Hours: Just about everything is open daily from around 08:00 until 18:00.
Admission:
1JD for St. George's Church
2JD for Madaba Museum and Archaeological Park

More Places to visit in Amman 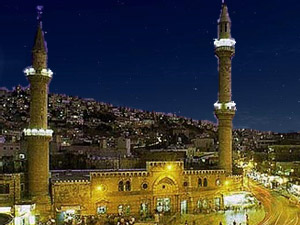 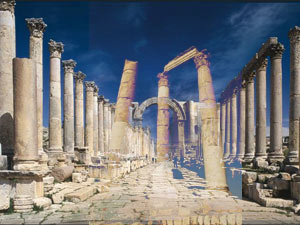 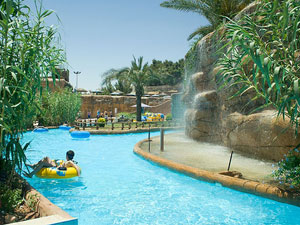 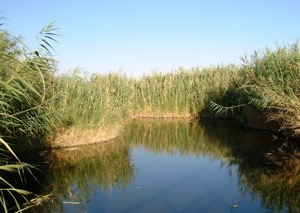 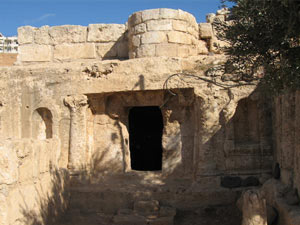 Cave of the Seven Sleepers 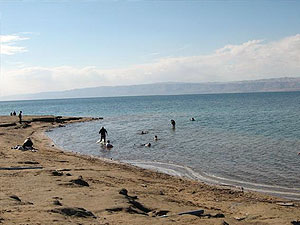