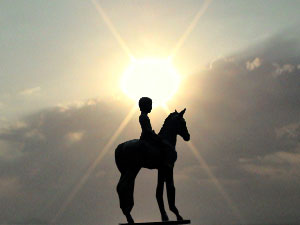 Address: downtown Almaty
Republic Square is the largest open public space in the city, flanked by impressive modern edifices on every side. The square is reminiscent of the tragic events of December 1986, when several Kazakh students were killed while protesting.
Since the capital was shifted to Astana, the square has been largely renovated. It has been landscaped to a great degree, and new architecture has sprung up around it.
The significance of this square has not diminished even after the capital was shifted, and it still holds some of the country’s largest open-air events, parades and protests.

a.    The Independence Monument:
This is a complex of sculptures that form the focal point of the Square. The centrally placed 6 meter tall statue of Altyn Adam, an influential figure in early Kazakh history dubbed locally as the Golden Boy, stands tall keeping watch over the city. Sculpted Metal bas-relief panels circle the figure and narrate the story of Kazakh history. These decorative figures provide for some excellent opportunities for photography.

b.    Presidential Palace:
To the South-east stands the majestic Presidential Palace. Formerly the residence of the president before the shifting of the capital, this building now houses the Akimat (city hall). Entrance to the inside is restricted. Try to make the most of the impressive façade lined with the tall, grand columns! Note – if you see extra guards on duty outside, it means an important political figure, maybe even the President, is inside the building, so do not try anything that would cause unnecessary disturbance.

More Places to visit in Almaty 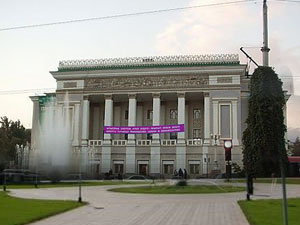 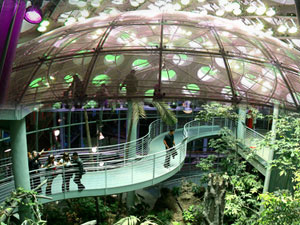 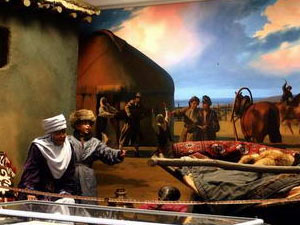 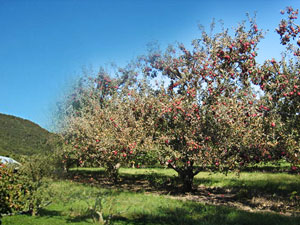 Alpine Park on the Road to Chimbulak 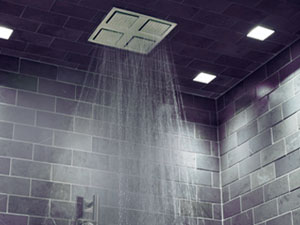 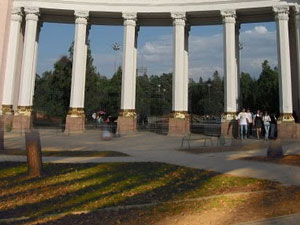