This fort, like its twin, the Al-Jalali Fort, was also built in the late 1500s during the Portuguese rule of Muscat. The fort tops the Western rocks of Muscat Bay and flanks Al-Alam Palace. Inside, you will find a complex and confusing maze of hallways, topped off by a nearly 30 meter oval-shaped artillery tower. Turquoise blue waters that lap the shore at the foot of the fort make this an enchanting place to view. This fort, along with others found in Muscat (not to mention the mountains) made it very difficult to penetrate the city.

There is a very interesting story about this fort, which, ironically, links to the ultimate cause of the downfall of the Portuguese.The Portuguese commander of this fort fell in love with the daughter of a Hindu supplier of gunpowder and grain and asked for her hand in marriage. The girl’s father objected because of differences in religion and culture, but the commander, unwilling to take ‘no’ for an answer, began to coerce her father. The supplier, while pretending to prepare for the wedding, removed all the gunpowder and grain from the fort. Without these essential supplies, the fort became vulnerable and was ransacked by Imam Sultan bin Saif in the late 1640s.

More Places to visit in Muscat 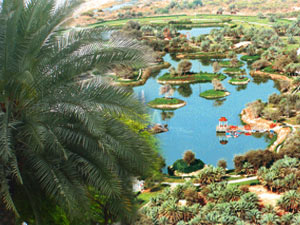 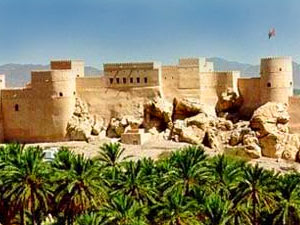 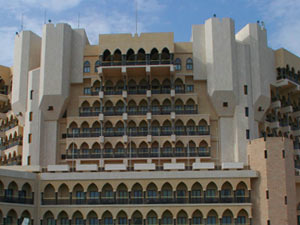 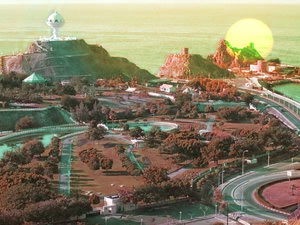 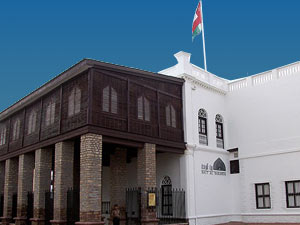