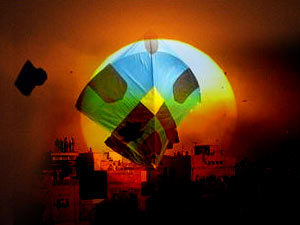 This festival was held annually signaling the advent of spring and was celebrated with great gusto. Festivities were held at various venues around the city on rooftops mainly, and included kite flying, musical concerts and barbeques. A major proportion of the festivities would occur in the walled Old City atop Havelis. The festival was discontinued due to the deaths that resulted from the badly produced kite string. However, it has recently made a comeback and the sky is now dotted with colorful kites once again. 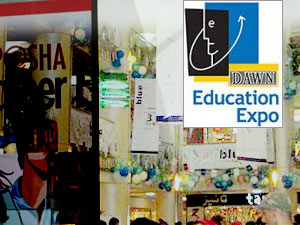 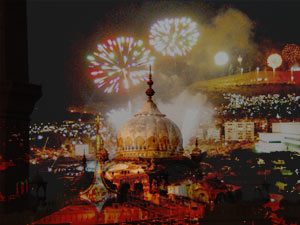 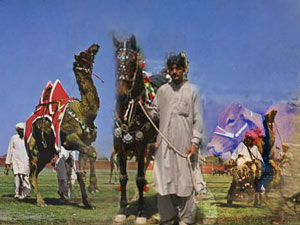 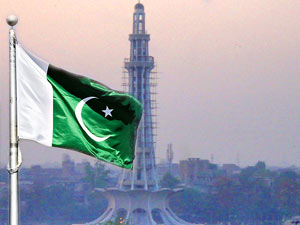 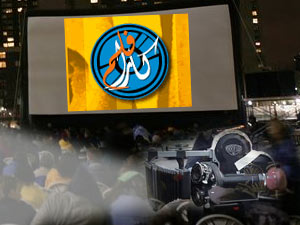 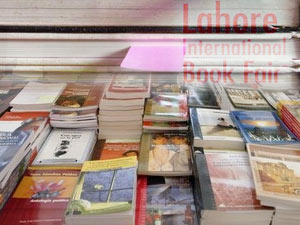 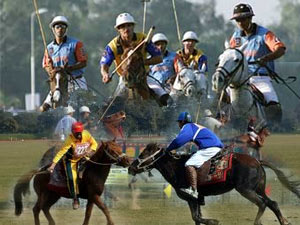 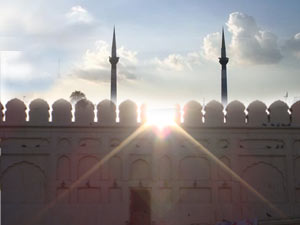 The Shrine of Data Ganj Bakhsh 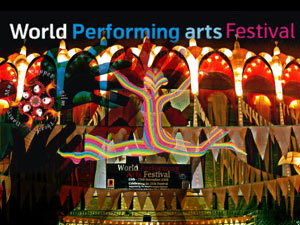