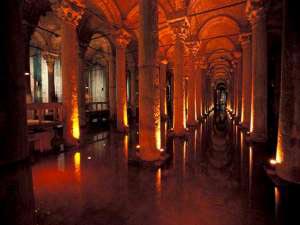 The Basilica Cistern, also called the Yerebatan (sunken) Palace, is one of Istanbul's most unique attractions.  The name refers to a basilica which once stood at the heart of Constantinople.  The cistern was built underneath by Emperor Justinian to provide water to the nearby palaces.  It was connected via aqueduct.  Allegedly more than 7,000 slaves worked on the construction.  After the Ottoman conquest, the cistern provided water to Topkapi Palace.  Today it is mostly a tourist attraction, with only a few feet of standing water.

The cistern covers about 10,000 square meters and is capable of holding up to 80,000 cubic meters of water.  Marble columns support the ceiling; 336 in all.  They come in a variety of styles (Corinthian, Ionic, and Doric) and have all sorts of adornments.  One is covered in engraved tears, supposedly in memoriam of the slaves that died during construction.  Another highlight are the Medusa column bases.

The Basilica Cistern is one of Istanbul's signature landmarks and a showcase of Roman ingenuity.  It has been featured in movies, including the James Bond film From Russia With Love and The International.  Visitors descend into the cistern on a stone staircase.  It is often used as a performing arts venue because of the unique acoustics.  The atmosphere here is unique too.  It's dark, with eerie lighting and music piped in.  Don't expect to get good pictures!

The location in Sultanahmet is convenient.  The Basilica Cistern is right across the street from the Blue Mosque, and just a few blocks from Hagia Sophia.  It's a little expensive, considering a visit shouldn't take more than a half hour, but it's definitely worth it. 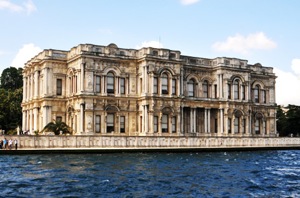 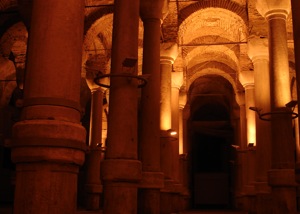 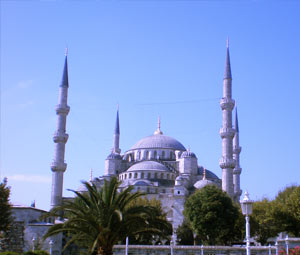 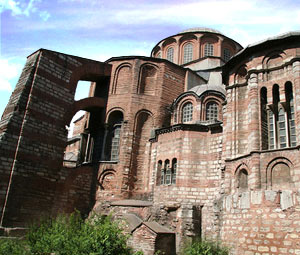 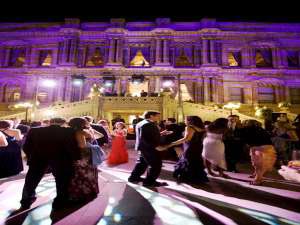 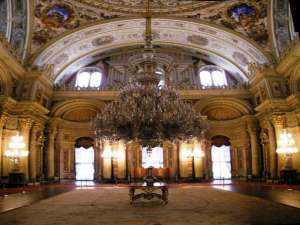 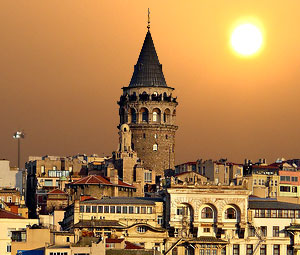 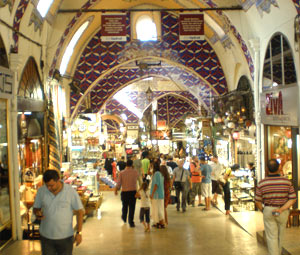 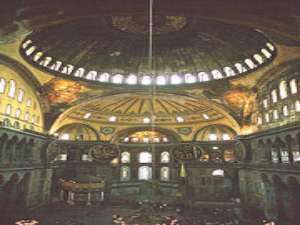 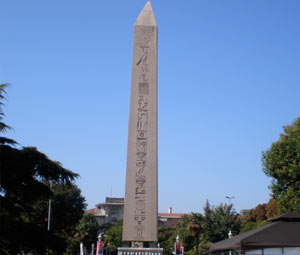 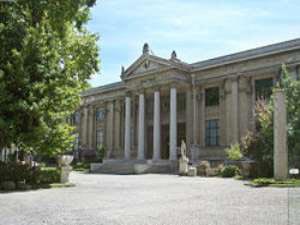 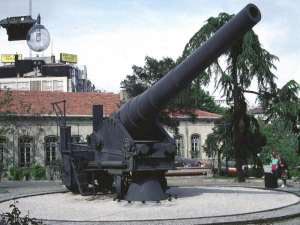 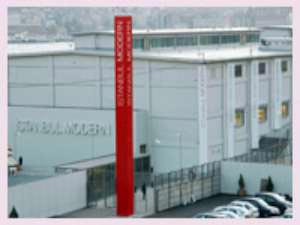 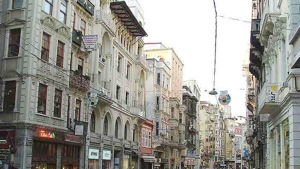 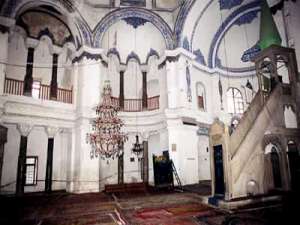 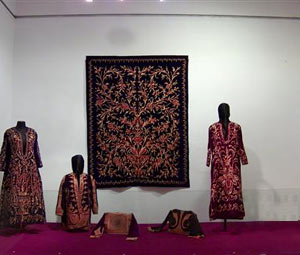 Museum of Turkish and Islamic Arts 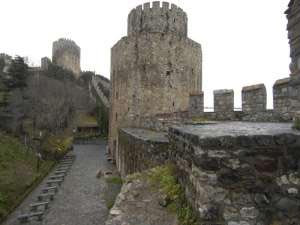 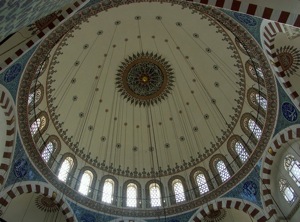 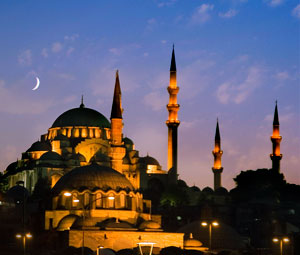 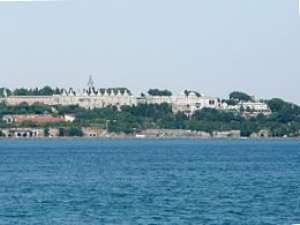 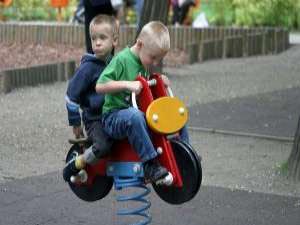 What to do with kids in Tow 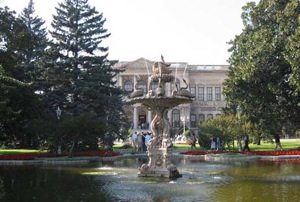