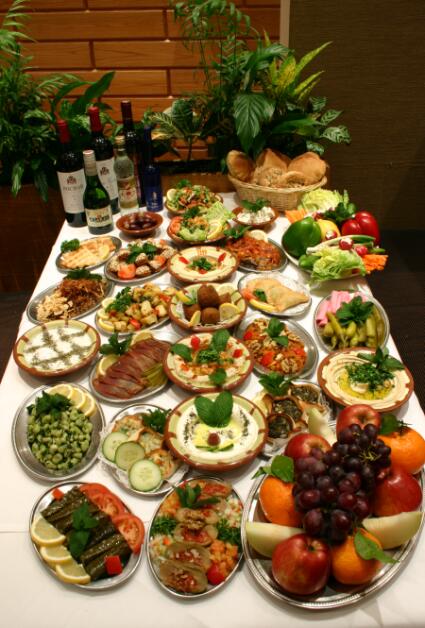 Al Waha Lebanese Cuisine is London's most popular Arabic restaurant, frequented by locals, foreigners and even a few celebrities too (Colin Firth describes it as 'his favourite.')

The restaurant has been listed in numerous guides including Time Out London's Eating & Drinking guide, and has also ranked on several top 10 lists for the best Arabic food in the city.

Although it isn't mentioned anywhere, and the bar may deter you from believing it so, the restaurant serves halal meat. Just ask one of the waiters and they'll confirm it for you.

The menu is extensive, yet not expensive, and they serve all your Lebanese favourites including hummus, warak inab, fattoush, kibbeh, shwarma, mixed grill, lamb cutlets and plenty more. 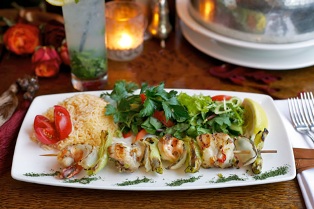 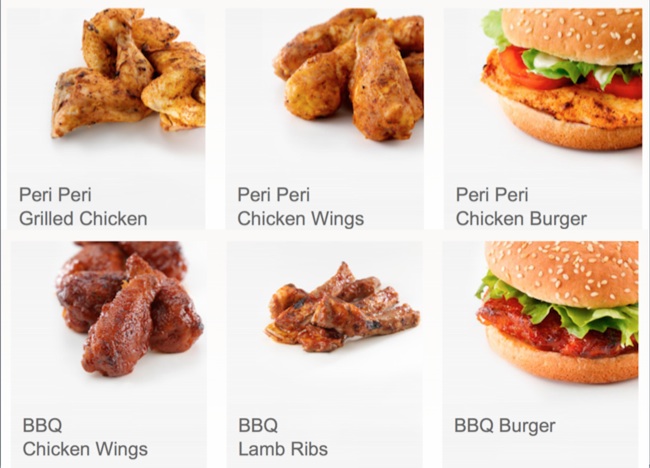 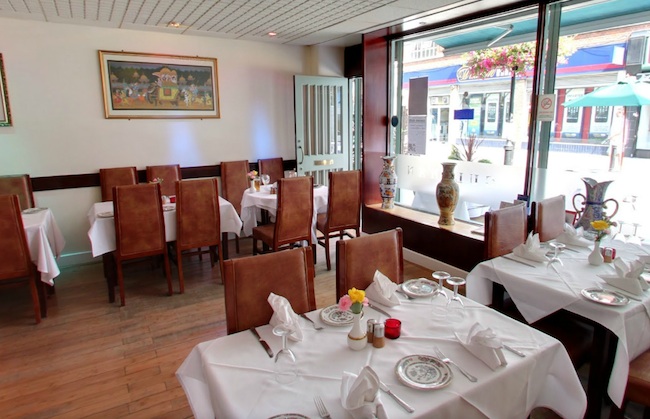 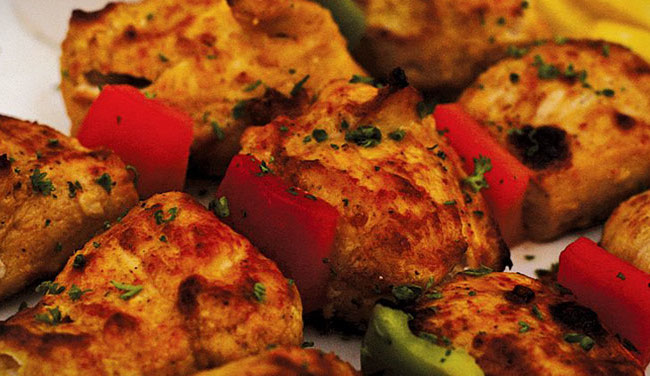