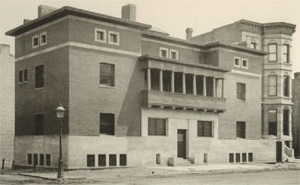 Astor Street is located in the heart of Chicago's Gold Coast district, the city's most opulent neighborhood.  It is one of the most expensive addresses in the United States outside New York City.  Most of the buildings were built during a sixty year period beginning in the 1880s.  Astor Street was named a historic landmark in 1975 for its magnificent architecture.

Highlights include 1500 North Astor Street,  a four story recreation of an Italian Renaissance Palazzo built in 1893.  Originally a mansion, it's now home to luxury condominiums.  Just down the street, at 1444 North Astor Street, the Edward P. Russell House is an excellent example of the Art Deco style of architecture popular in the 1930s.  At the north end of the street, Astor Court is a gorgeous Georgian mansion.

Most of the buildings here are private residences not open to the public.  One exception is the Charnley-Persky House.  Designed by Frank Lloyd Wright and Louis Sullivan, perhaps the two greatest architects in American history, it is one of the world's first examples of modern architecture.  Today it is the headquarters of the Society of Architectural Historians.

Though it runs just six blocks, Astor Street is exemplary of Chicago's eclectic architecture.  There are lots of different styles on display.  Lovers of architecture will definitely want to take a leisurely stroll here.

More Places to visit in Chicago 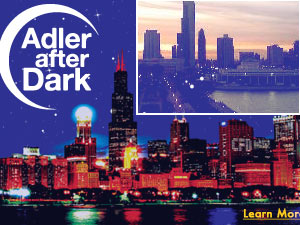 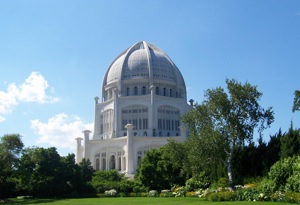 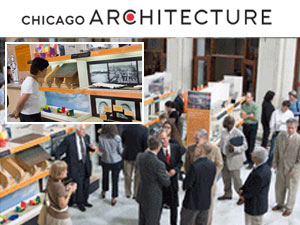 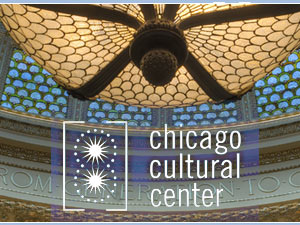