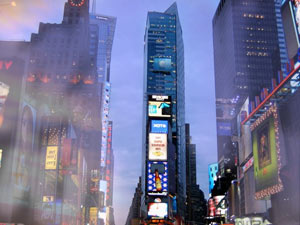 Times Square is formed by the intersection of Broadway, 7th Avenue, and 42nd Street in Midtown Manhattan and named for the former New York Times Building.  Today it is one of New York’s most iconic locales, but prior to the early 1990s it had a reputation for seediness.  It was not until the area was redeveloped under mayors Dinkins and Giuliani that it turned into the tourist attraction that it is today.  In 2009, a portion of the square was permanently closed to automobile traffic, making it even more pedestrian-friendly.

The most famous feature of Times Square is the electronic billboards and tickers plastered all over the building’s facades.  Advertising space here can cost as much as $10,000 per hour.  There is plenty of other stuff to do besides gawk at ads, though.  Catch a Broadway Show in the Theatre District.  Visit the New York branches of Madame Trousseau’s Wax Museum and Ripley’s Believe It Or Not.  Shop at one of the many unique stores, including the Disney Store and the Hershey’s Store.  Or you can just sit on one of the newly installed benches and people watch.

There is no shortage of food options around Times Square, either.  It features franchises of many of America’s biggest fast food places, like McDonald’s and Red Lobster, but you’ll probably want to check out one of the dozens of locally owned places scattered about.  You can find anything from street food to fine dining, with all the world’s cuisines represented. 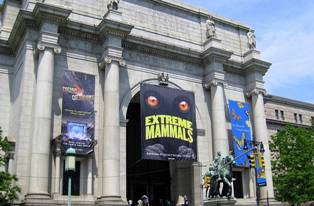 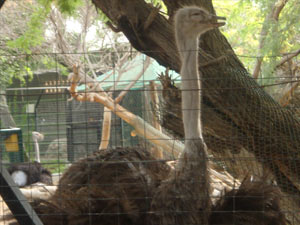 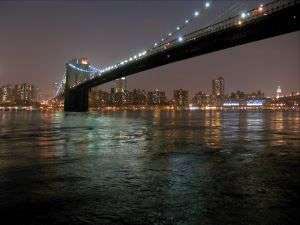 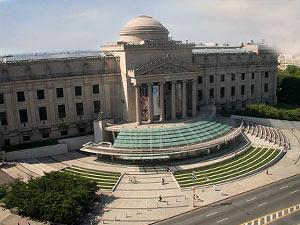 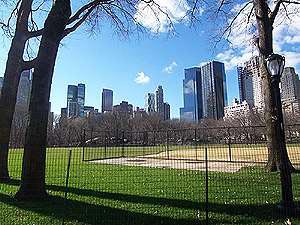 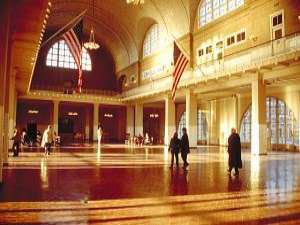