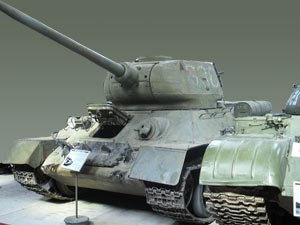 Housed inside a building that has witnessed several institutions over the years, including being a prison and later a guesthouse, the Military Museum flaunts centuries of Yemeni warfare – from the stone tools of the earliest civilizations up to late modernity. The exhibits are categorized into five main areas:
1.    Stone Age Warfare
2.    Ancient Yemen Warfare
3.    The Medieval Era
4.    The Ottoman and Imamate Era
5.    Post-1962 Revolution

Most of the exhibits are titled in Arabic, with very few accompanied by an English translation, which makes a tour through the museum more of a guessing game rather than an informative session – it is fun, nevertheless, especially when you do it with a bunch of like-minded friends.
A large Italian tank placed at the front gate marks the entrance to the museum – easily recognizable from a distance.

More Places to visit in Sanaa 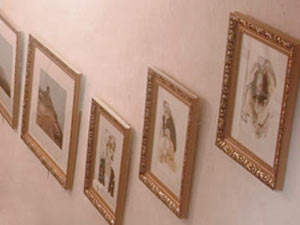 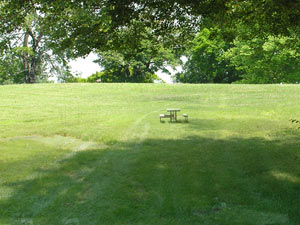 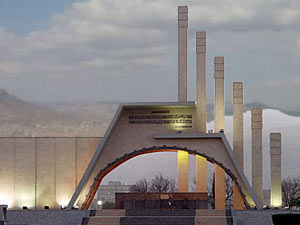 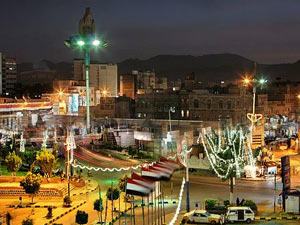 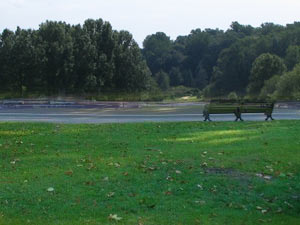 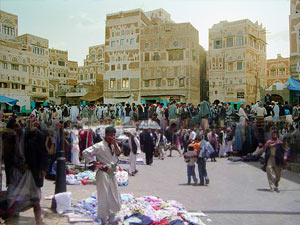