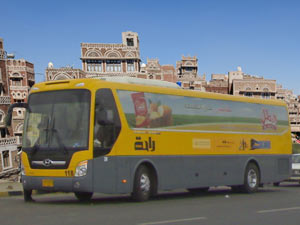 As Sana’a is a quite a big city containing many randomly sprawling districts, small minibuses or “dababs” are very convenient as a short, cheap hop from one neighborhood to another. A normal dabab fare ranges from YR 15 to YR 30, depending on how far you want to go. Dababs  run from 6 in the morning to around 1 at night, making them the vehicle of choice for a range of low-income workers – be wise and avoid early morning and late night rides, especially when travelling alone. Although these buses are generally safe, a pickpocket might occasionally try his luck on an unsuspecting tourist.
Dababs usually stick to the main roads within the city. They can be hailed by waving an arm at an approaching one. Be careful when getting on or off, as they seldom come to a complete halt. 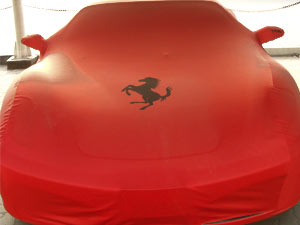 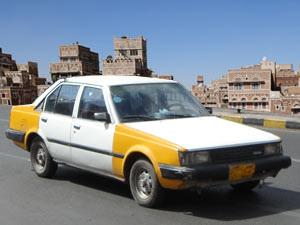